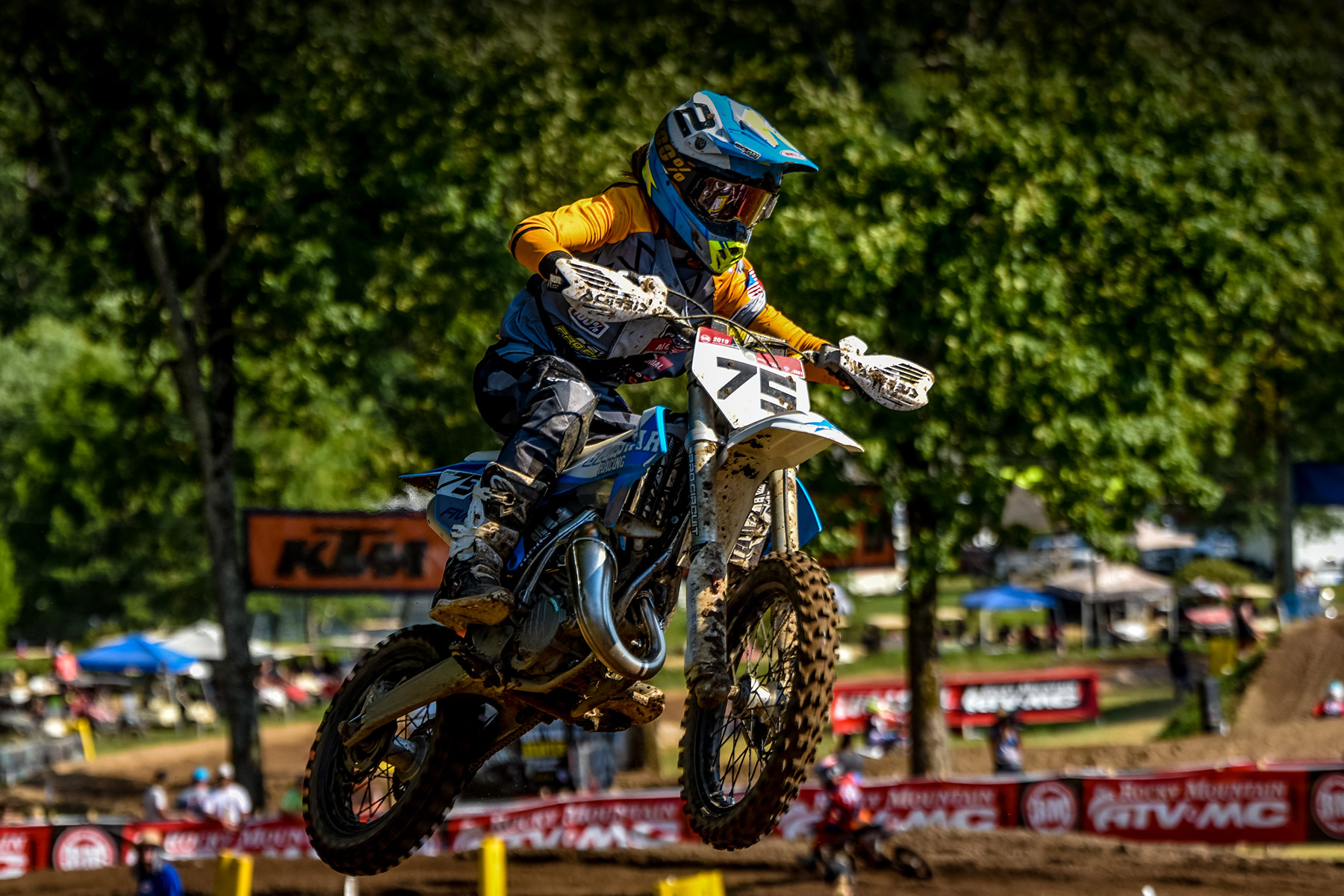 One of the most exciting riders to watch on the amateur national circuit, Jeremy Fappani has continued to gleam success throughout the 2019 season.  Building off the momentum generated at the Spring Nationals early on in the year, he then set his sights on locking down tickets to the storied Loretta Lynn’s Amateur National, which takes the first week in August.  Although completing a handful of area qualifiers, only one regional was in fact needed; and his efforts would take place at that of the Hangtown track, the first weekend in June.  Surrounded by swarms of strong competition, Fappani would do everything in his power to assert himself as an Alpha once the gate would fall. Lap after lap, he would continue to plug away toward the front; eyeing the checkered flag as if it were a golden relic.  With numerous successful moto’s logged, he would be given title of “Loretta Lynn’s Qualifier”; in not one, but two different classes.  Leaving the event absolutely stocked, he now knows what it takes to generate success in this sport; a practice that has landed him in eleventh, in our 85cc Sr.  Dirty 100 rankings.  Watch as Fappani escalates up the board, as months continue to pass for the 2019 season.